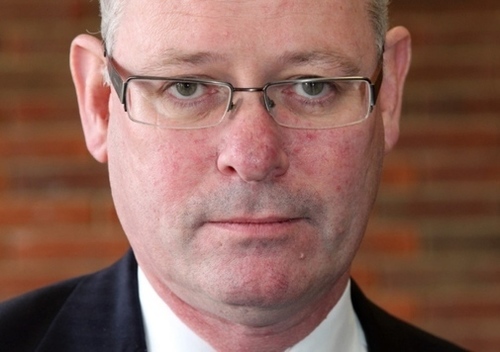 The head of Northamptonshire County Council has denied the head of social services is being moved on over a damning inspection report on children’s services.

Councillors at today’s County Hall meeting alleged that the children’s social services department had received a very poor draft Ofsted report and Charlie MacNally’s imminent departure is linked to him being head of the service.

They said the draft report from the visit, for which Ofsted were invited by the local authority’s bosses, was so bad a repeat emergency inspection is now planned.

They said safeguarding issues had been raised and demanded that an agreement between Ofsted and Northamptonshire County Council, put in place before the inspection, be waived.

Councillor Tony Clarke (Ind, Castle), alleged the reasons behind Mr MacNally’s departure, as well as the surprise announcement today that a proposed £2.6m cut to children’s social care has been reinstated, were actions based on the draft report.

Your ‘Family Rights’ believing in the best interest of children. The issues which are important to me are, children and their families, the injustices to parents, which may occur, because of inadequate information, mistakes or corruption. This is happening every day. every minute and every second.
View all posts by towardchange →
Gallery | This entry was posted in Family Law, Public Law and tagged Charlie MacNally, EXCLUSIVE Northamptonshire County Council denies social services chief quit over ‘secret’ Ofsted report, Northamptonshire County Council. Bookmark the permalink.