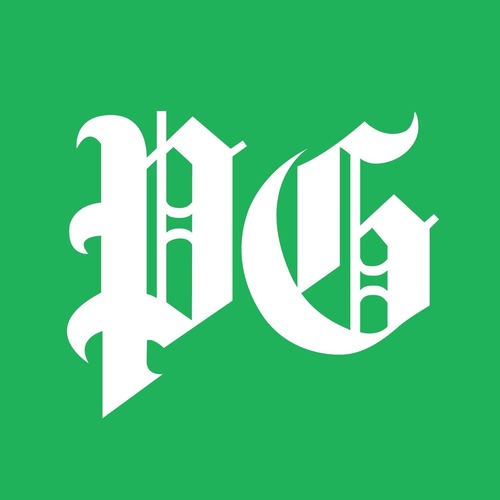 For years, it’s been one of the most hotly debated, emotional issues in adoption circles: Should adult adoptees have the right to their original birth records?

“All of the arguments put forth by people who think adoption records should be sealed simply aren’t born out by the facts,” said Adam Pertman, executive director of the Evan B. Donaldson Adoption Institute, which has long advocated for reforms in adoption laws, policies and practices, including open records.

The study reviewed past and current state laws; legislative histories; and the existing body of research on how sealed and open records impact affected parties.

“The reality is, in states with open records laws, there are fewer abortions, not more, and the number of adoptions increase,” Mr. Pertman said. “This study gets at the core of the argument for adopted people and equal access to birth information.”

For example, in Oregon — one of six states that has re-established access to birth records for adopted people since 1996 — abortions have declined since the law went into effect, at a rate similar to that in England and Wales when adoption records were opened, the study found. Adoption rates also increased in Oregon.

In Kansas and Alaska, which have always provided people with access to original birth certificates, the abortion rate is lower than the national rate, and the adoption rate is also higher than it is nationally, the study noted.

“Sealing records are a living symbol of the bad old days, when we hid unwed mothers, and stereotypes about them ruled the day,” Mr. Pertman said. Such access not only is a civil rights issue, he added, but provides important information about an individual’s mental and physical health history.

Your ‘Family Rights’ believing in the best interest of children. The issues which are important to me are, children and their families, the injustices to parents, which may occur, because of inadequate information, mistakes or corruption. This is happening every day. every minute and every second.
View all posts by towardchange →
This entry was posted in Care Proceedings, Family Law and tagged Adoption, National Study Backs Open Adoption Records, research, stereotypes. Bookmark the permalink.