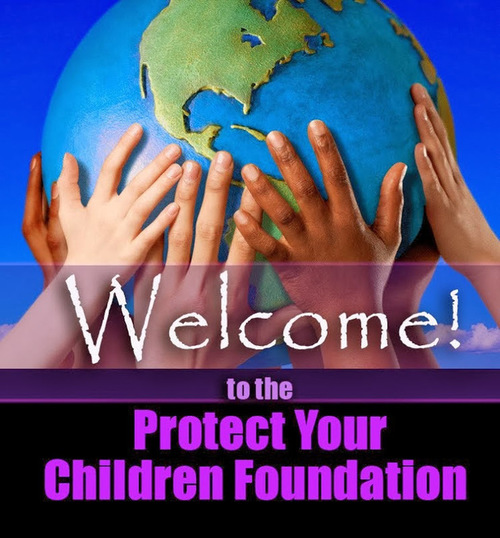 Responsibility for Magdalene Laundries ‘lies with Irish authorities’
A top Vatican official has told a UN committee that responsibility for the Magdalene Laundries scandal lies solely with the Irish authorities. Officials from the Holy See are facing questions in Geneva over incidents and allegations of child abuse in the Catholic Church across the world. Archbishop Silvano Tomasi told the committee the Vatican’s view was that the Irish state had taken full responsibility for the abuse scandal at the Magdalene Landries. “The state is proceeding through the courts to settle the situation.”

via. Pope Francis Has Strengthened Laws On Child Abuse?.

The Committee on the Rights of the Child (CRC) is the body of 18 Independent experts that monitors implementation of the Convention on the Rights of the Child by its State parties. It also monitors implementation of two Optional Protocols to the Convention, on involvement of children in armed conflict and on sale of children, child prostitution and child pornography. On 19 December 2011, the UN General Assembly approved a third Optional Protocol on a communications procedure, which will allow individual children to submit complaints regarding specific violations of their rights under the Convention and its first two optional protocols. The Protocol opened for signature in February 2012 and will enter into force upon ratification by 10 UN Member States.

CRC – Convention on the Rights of the Child

Committee on the Rights of the Child

The Council can only release information to you, which it holds. Unfortunately in this instance the Council does not provide the Child Care service in Northampton so does not hold any information relating to your request.

In order to assist you with your enquiries the Council has identified Northamptonshire County Council (NCC) as the provider of this service. http://www.ukfamilylawreform.co.uk/northamptonboroughcouncil.htm

Your ‘Family Rights’ believing in the best interest of children. The issues which are important to me are, children and their families, the injustices to parents, which may occur, because of inadequate information, mistakes or corruption. This is happening every day. every minute and every second.
View all posts by towardchange →
This entry was posted in Child Welfare, Education, Franklin cover-up, Health, Secret family courts and tagged Child Care service in Northampton, VATICAN CRIMES NEWS. Bookmark the permalink.