Report: 95 children died while under DCF supervision since 2001

Posted on February 4, 2014 by towardchange 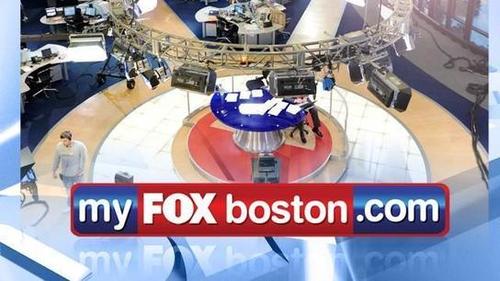 The numbers seem shocking: 95 children whose cases were overseen by social workers from the Department of Children and Families have died from abuse or neglect since 2001.

About half of those kids died before their first birthday. That’s according to a DCF report which tracked children and families through 2010.

“When there’s not enough resources to go around, and we have a major cut in the front line workers as well as in the supervisors who are supposed to be really monitor their performance we’re gonna see some of these breakdowns,” said Jetta Bernier, executive director of the child advocacy group Massachusetts Citizens for Children.

DCF has been under the microscope since the disappearance of Jeremiah Oliver, the five-year-old Fitchburg boy who is missing and presumed dead after DCF social workers allegedly failed to check in on him for months.

Since Oliver was discovered missing in December, the social worker assigned to his family and two supervisors were fired.

1 Response to Report: 95 children died while under DCF supervision since 2001