Legislation would prohibit sexual relationships in home during divorce 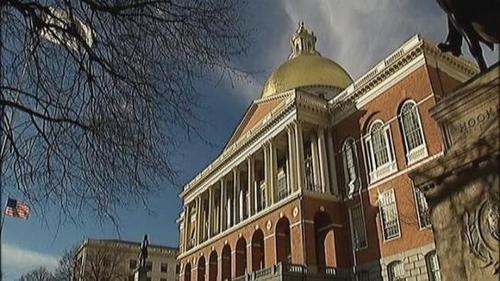 Lawmakers on Beacon Hill are considering a bill that would prohibit people from dating or having a sexual relationship within their home while they are going through the process of getting a divorce.

An Act relative to divorce, Bill S.787, was proposed by State Sen. Richard Ross, a Republican from Wrentham, on behalf of former Wrentham Selectman Robert LeClair.

Under the legislation, couples going through proceedings that involve children and a marital home would not be allowed to conduct relationships within the home until the divorce was finalized and custody issues were resolved. The only exception would be if they received "express permission" from the courts.

The bill was referred to the committee on the Judiciary.