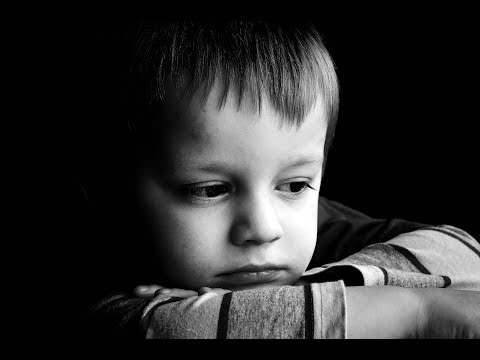 There are good reporters and editors out there who do run great stories and good television journalists, who for years have been trying to educate the public and the politicians about what is going on, but we need more of those types of people. We have Members of Parliament and Senators who are disgusted out of their minds but they can’t change the systems on their own, they need our support.

Every time I see a petty squabble between the factions of this movement I hang my head and think, don’t they know this is what Child Protection Service (CPS) wants, to divide and conquer?

We are going to need to pull together or our children are going to hang separately and we will share the blame with one of the world’s all time most deadly organizations, CPS.

Yes, ALL social workers who are contracted to work in the foster care system are evil. They feed off hate to pay their credit cards  and morgages. Children mean profit . Sometimes may just a game to cause long-term damage to families, a joke they will share amongst their friends.

There is no greater nightmare than for a parent to lose their child. Subsequently, it is undeniably an inborn instinct for the majority of parents to guard their children’s welfare with their lives. When we read or hear about parents who have lost children our collective hearts break for these parents and grieve for the lost children.

What do we as parents do when key public officials, large corporations as well as powerful governmental institutions the key players in both stealing and sexually abusing our children. In my years of investigating these heinous crimes against humanity, I have learned that many in the global elite do not view the abduction and sexual abuse of our children to be a crime.

I have interviewed experts which have detailed stories of how our children are abducted by the various state run CPS’ and then trafficked into sex rings which service such events as the Super Bowl. As recently as three months ago, the FBI busted a child sex trafficking ring associated with the most recent Super Bowl in New York City. The corporate controlled media reported the bust as if the problem was now solved. There are dozens of such sex rings who steal children, in one form or another, and then prostitute these children to various Super Bowl functions. Many times, these children are exploited right under the noses of NFL security and local authorities because it’s good for business.

Of course this is a problem because we’ve aided and abetted the creation of a system which allows government to take control of our children’s lives.

Your ‘Family Rights’ believing in the best interest of children. The issues which are important to me are, children and their families, the injustices to parents, which may occur, because of inadequate information, mistakes or corruption. This is happening every day. every minute and every second.
View all posts by towardchange →
This entry was posted in blog, Child Welfare, Family Law, Foster Care, Politics, Private Law, Public Law and tagged Child Protection Service, Child Sex Trafficking Children Sold, news, Social Workers, WHY WE MUST FIGHT AGAINST CHILD PROTECTIVE SERVICES. Bookmark the permalink.