The Battle Of The Cowshed

The Battle Of The Cowshed 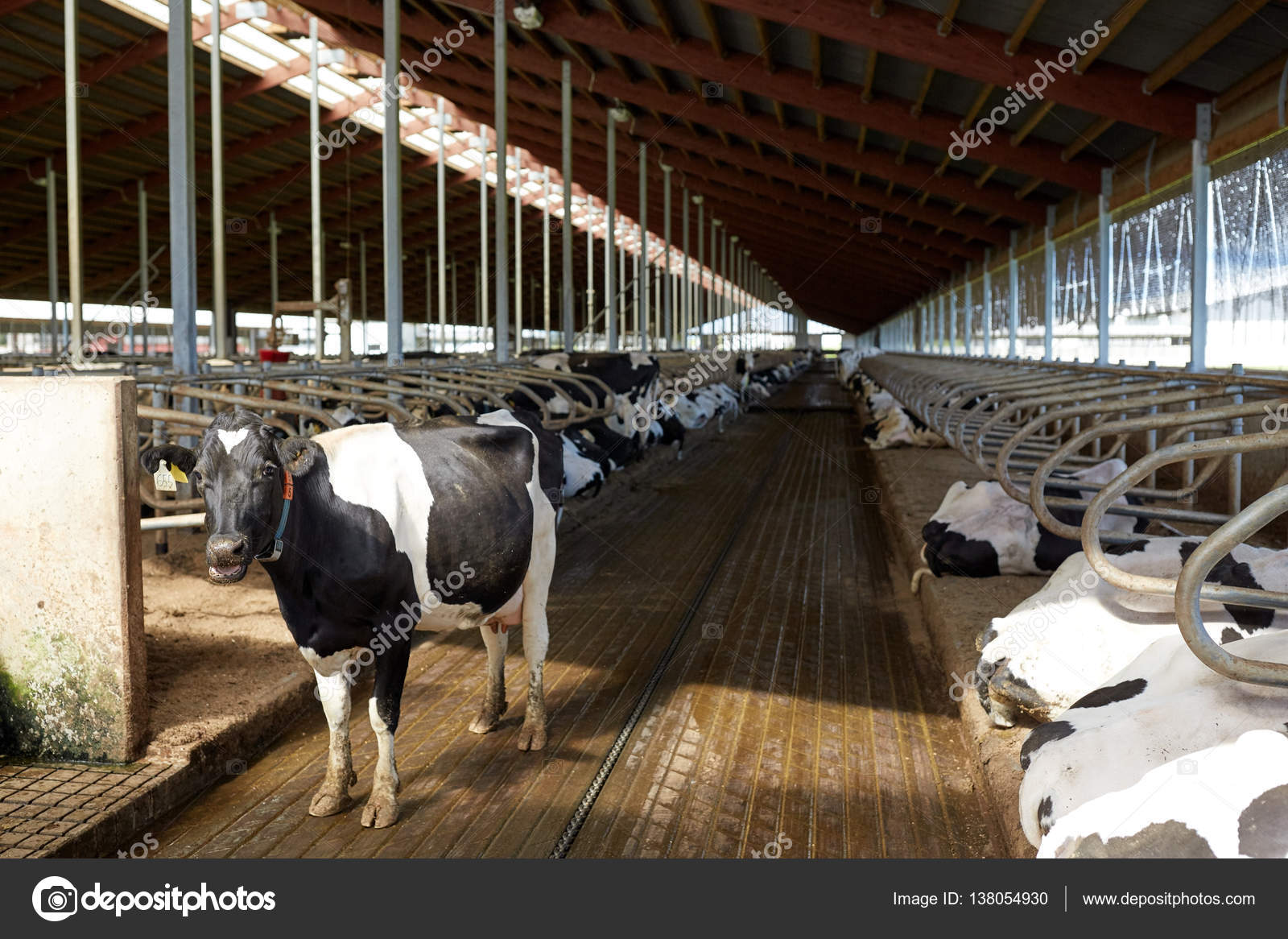 I have no idea whether anything has really got better in Rotherham’s Children’s Services – people did eventually resign over the scandal (although they all clung on for as long as they possibly could, they certainly weren’t willing to admit that they had wilfully ignored criminal gangs raping kids in care for years) and it might well be true that a clean up has happened and that people who actually know what they are doing are now running the services.

I am not however entirely convinced by the reassurances that all is now well in Rotherham. Rotherham’s Children’s Services were not taken over by organised criminal gangs  because of the fuckwittery of just those few people who resigned. A problem as big as Rotherham will have evolved over many years and virtually everyone involved in the ‘service’ will have been complicit. It was also admitted that in Rotherham, the police had completely ignored what was going on and in some cases had actively colluded – teenagers who had been raped and threatened with immolation by their rapists were told to piss off by the police when they tried to report the serious offences that had been committed against them. The region’s NHS services will also have been fully aware of what was happening to those teenagers, but as usual no-one has mentioned that. The education authorities will have known as well and the Third sector organisations. Continue reading →

Your ‘Family Rights’ believing in the best interest of children. The issues which are important to me are, children and their families, the injustices to parents, which may occur, because of inadequate information, mistakes or corruption. This is happening every day. every minute and every second.
View all posts by towardchange →
This entry was posted in blog, Family Law, Local Authorities, News, Social Work And The Shift From ‘Welfare’ To ‘Justice’ By Lieve Bradt, Story and tagged Behind The Facade, blog, Cardiff Social Services, lifestyle, news, Rotherham’s Children’s Services, Service Shenanigans, The Battle Of The Cowshed. Bookmark the permalink.