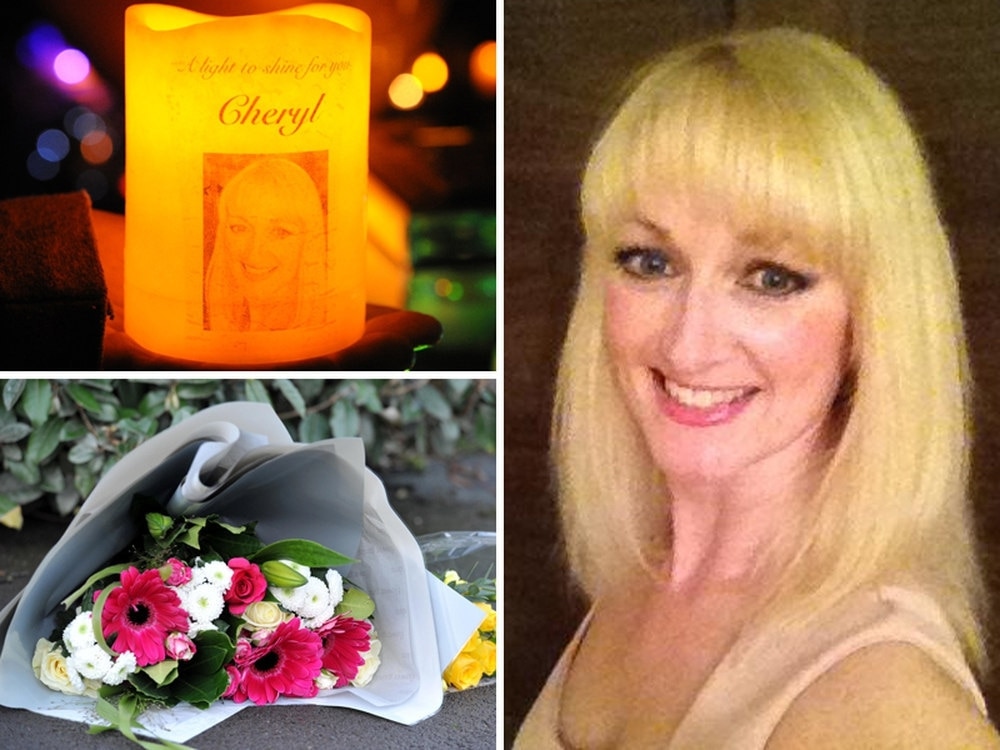 Published on their website on 28 Match 2018 the Independent Office for Police Conduct are investigating how West Mercia Police and Staffordshire Police handled concerns reported by Cheryl Gabriel-Hooper prior to her death in January.

Ms Gabriel-Hooper had contacted Staffordshire Police on 12 January reporting a number of domestic-related incidents. The force passed on the information to West Mercia Police and an officer later obtained further details from Ms Gabriel-Hooper.  She died from a gunshot wound to her neck on 26 January outside her home in Newport, Shropshire.

A 45 year old man who was arrested on suspicion of murder remains in hospital with gunshot wounds.

Their investigation follows referrals from both police forces.

Other news: A police force were fined after sensitive personal details of a woman who accused her partner of domestic abuse were passed to the suspect.