The Mass #Evacuation Of Children From Cities Began

Posted on September 2, 2019 by towardchange

In 1939 The Mass #Evacuation Of Children From Cities Began 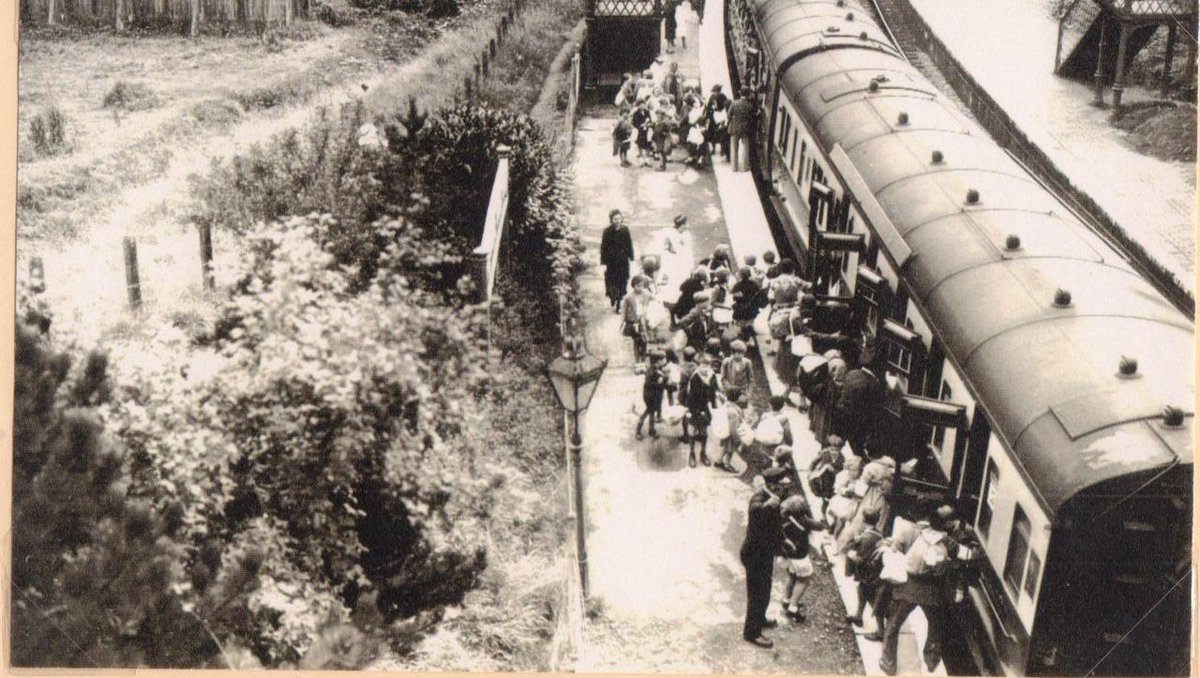 In 1939, the mass #evacuation of children and others vulnerable citizens from cities began. In the first 3 days of official evacuation, 1.5 million people were moved to areas considered safe. Here is a photo taken of the #evacuees arriving in Chipping Norton. –  Museum of Oxford
@MuseumofOxford, Sep 1, 2019

Later research, beginning in the 1980s, exposed abuse and hardships of the relocated children. Australia apologised in 2009 for its involvement in the scheme. In February 2010 UK Prime Minister Gordon Brown made a formal apology to the families of children who suffered. Canadian Immigration Minister Jason Kenney stated in 2009 that Canada would not apologise to child migrants, preferring to “recognize that sad period” in other ways.

Between 1618 and 1967 perhaps as many as 150,000 children, mainly in the care of poor law guardians or philanthropic organisations, were sent overseas unaccompanied by a parent to begin new lives in British colonies. Most of them were between the ages of eight and fourteen, though some were younger, especially if they left with an older sibling. During the first couple of centuries, children were being sent as indentured servants to Virginia and other American colonies, some as convicted criminals, and others were later transported to the penal colonies in Australia.

However, the emigration of children in need rather than children in prison mainly took place between the 1860s and the 1950s. A few went to New Zealand, Southern Rhodesia and the Cape, but most went to Canada – probably as many as 90,000 between 1869 and the 1920s. A further 6-7,000 were despatched to Australia in the 20th century, half of them after 1945.

Never Let The World Forget The Horrors Suffered By The Child Immigrants Of England.

Your ‘Family Rights’ believing in the best interest of children. The issues which are important to me are, children and their families, the injustices to parents, which may occur, because of inadequate information, mistakes or corruption. This is happening every day. every minute and every second.
View all posts by towardchange →
Quote | This entry was posted in Family Law, Legal, Social Work and tagged 1939, Chipping Norton, In 1939 The Mass #Evacuation Of Children From Cities Began, Marking Our Children Like cattle, Museum of Oxford, Never Let The World Forget The Horrors Suffered By The Child Immigrants Of England., Oxfordshire. Bookmark the permalink.