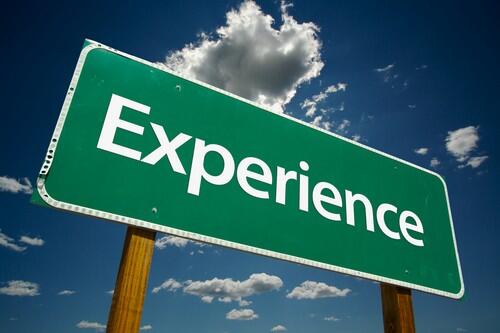 via Met police drop action against the Guardian over hacking sources.

Mistrial is declared in criminal law trials when a case is dismissed prior to its normal conclusion. A mistrial has no legal force and is considered null. The judge usually awards a retrial on the same subject, with an important exception in the United States: the provision of double jeopardy in the Fifth Amendment prohibits retrial for the same offense if a mistrial is declared erroneously, if mistrial is declared against the defendant’s wishes, or if it is declared because of prosecutorial or judicial misconduct.

The most common event that leads to a mistrial is when a jury cannot reach consensus on a verdict. In this case, the jury is said to be “hung” and if no agreement can be reached even after repeated attempts, then the court may declare a mistrial.

There are many other events that can lead to a mistrial, most of which involve some gross procedural error or professional misconduct. Misconduct by a party to the trial, or a juror, or some outside actor such as an audience member can sometimes be so disruptive as to warrant the declaration of a mistrial. In the event that a juror is disqualified, and if no replacement can be found and the litigants can’t agree to proceed with the remaining jurors, then an impasse is reached and mistrial may be declared. Sometimes, in the middle of a trial, the court may determine that it has no jurisdiction over the case, in which case a mistrial is declared. If it is discovered that members of the jury have discussed the case in violation of court instructions, or that a sequestered jury has had access to biased media coverage of court proceedings, a mistrial may be declared. And the sudden death of an attorney or other party to the trial can also be cause to declare a mistrial.

In criminal law, an omission, or failure to act, will constitute an actus reus (Latin for “guilty act”) and give rise to liability only when the law imposes a duty to act and the defendant is in breach of that duty. (wikipedia)

There are two different types of legal case:  civil cases and criminal cases.  In criminal cases, the conflict is generally between the state1 and a person or persons.  In civil cases, the conflict is generally between two or more private parties.  In short, criminal cases are “state versus person,” while civil cases are generally “person versus person.”2  The usual justification for the civil-criminal distinction is that criminal wrongs (such as murder) are offenses against public order or the people as a whole, whereas civil wrongs (such as trespass and breach of contract) are offenses against private individuals. Civil and criminal cases differ in several important respects, including:

In countries where the powerful wield criminal law as a weapon, justice is reduced to another political battlefield.

A Donation to TowardChange will be received with gratitude. Thank you and wishing you a fabulous day!

Your ‘Family Rights’ believing in the best interest of children. The issues which are important to me are, children and their families, the injustices to parents, which may occur, because of inadequate information, mistakes or corruption. This is happening every day. every minute and every second.
View all posts by towardchange →
Gallery | This entry was posted in Family Law and tagged criminal cases, Criminal Law, Criminal Law Trials. Bookmark the permalink.