To promote informed debate, facilitate change and a self-help tool.

“Better to take a chance then look back and regret not having taken that chance to make things happen for it’s those risks and chances we take that take us to places far beyond our imagination.” — Copyright © Jenna Kandyce Linch 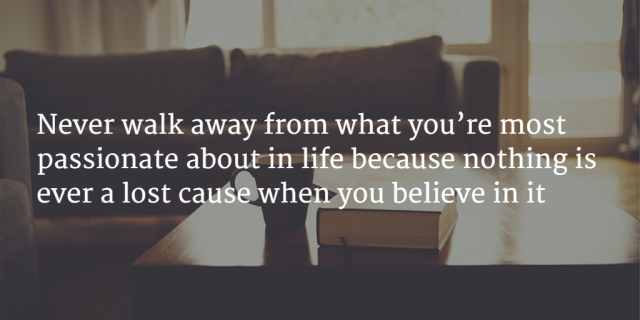 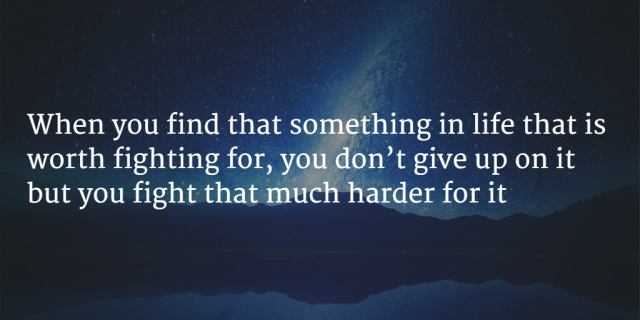 For Who Present Themselves, In Propria Persona

Contrary to the view of certain judges and lawyers, those who opt to litigate their own legal matters are BRAVE CITIZENS with an inalienable right to have their legal causes adjudicated objectively and justly — with or without a lawyer. 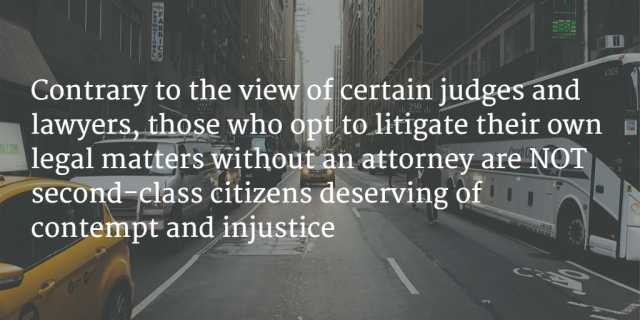 Self-representation can be a difficult, time-consuming, and …often frightening experience, especially for those burdened by demanding work schedules, family responsibilities, and other obligations of day-to-day living. – Children’s Rights

Message From A Friend

Where professionals are acting in a Dishonest and unscrupulous manner Social Workers, Cafcass officers and the rest are Nameable and they use the Privacy of Family Court to continue their crimes Unhindered (kangaroo court)..

I have found that the Only way to meet this corrupt culture is to expose them.. All Professionals involved in such cases CAN Be Named ! As complaining get’s you no where when the evidence is “Lost” by their colleagues.. Also when you go to your Member of Parliament  they imply that they will have good reason for their actions and SS ect hide behind “Confidentiality” when questioned..

(..or the MP maybe directly involved in child trafficking)

RECORD EXPOSE and teach these Cretins that there ARE Consequences for their actions.. You cannot bring charges as the police don’t act.. Even if you have clear evidence you are all too often told ” It is a Civil Matter” or “See your solicitor” But Family LAW Practitioners are not interested in exposing such criminal activities as it will adversely effect their living they often tell you that it is not a family Law matter.

If you have the Money to bring a Private prosecution you would be met with delays until you ran out of Money.. So to all that think that Family LAW follows the same rules of BURDEN OF PROOF as Criminal.

Think again.. IT DOES NOT! In a nutshell they break the law by ignoring even international law, which many countries have signed to uphold.  By any means necessary unless you come across the right judge, they will do any thing to exhaust you from complaining. Notwithstanding appeal, appeal and appeal, because people can and do win.

Ever wondered Why So many Parents are subjected to Psychological assessments then Diagnosed with a condition!

Unless we have total transparency people will be “Human” and do anything to avoid blame, many times even, at the expense of another.

This is they infer paranoid delusion in your Clients !
It is also true for other government departments.

This is a prime example of why secrecy in Family Courts should be Abolished !

Please feel free to download the PDF filer .  Click the link to download or print.
Disclaimer:  Copyright Godwell  2010, 2012, 2013
Warning: any person, institution, agent, agency or there representatives using or monitoring this website or associated websites, you do not have permission to utilize any information, or photos contained within this site or associated websites. You are hereby notified that you are prohibited from, copying, disclosing, distributing, disseminating or any other such action.
Parents Rights Blog  is not responsible for the content of external sites.

“Life is an endless source of richness. Everything that comes your way can, in some way or another, add to that richness.”

The Parents Rights Blog is a community, not based on my views, but those of the people. To promote informed debate, facilitate change and a self-help tool.

Find articles like the one below,which was published on Saturday 28 May 2011 on Parents Rights Blog.

Single mother jailed after paying for friend’s son to take DNA test in bid to cut ex-lover out of her boy’s life.
A young mother was so desperate to cut her former boyfriend out of their son’s life that she lied to a court about his paternity and arranged for a friend’s son to take a DNA test.

“Paul Burnett. The man who ignored parents and imposed Academies where they were not wanted, or needed.”
~ Shalom Friday, May 6, 2011 at 09:14 AM